Shakedown 1979, cool kids never have the time
On a live wire right up off the street
You and I should meet
June bug skipping like a stone
With the headlights pointed at the dawn
We were sure we'd never see an end to it all.

Double cross the vacant and the bored
They're not sure just what we have in the store
Morphine city slippin' dues, down to see that.

We don't even care, as restless as we are
We feel the pull in the land of a thousand guilts
And poured cement, lamented and assured
To the lights and towns below.
Faster than the speed of sound
Faster than we thought we'd go, beneath the sound of hope.

Justine never knew the rules
Hung down with the freaks and the ghouls
No apologies ever need be made
I know you better than you fake it, to see.

And I don't even care to shake these zipper blues
And we don't know just where our bones will rest
To dust I guess
Forgotten and absorbed into the earth below. 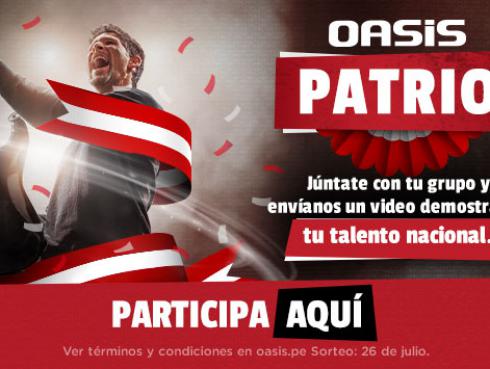 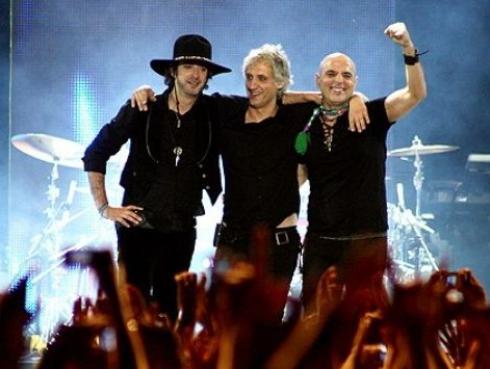 Entérate
James Blunt anunció álbum 'The Stars Beneath My Feet’ 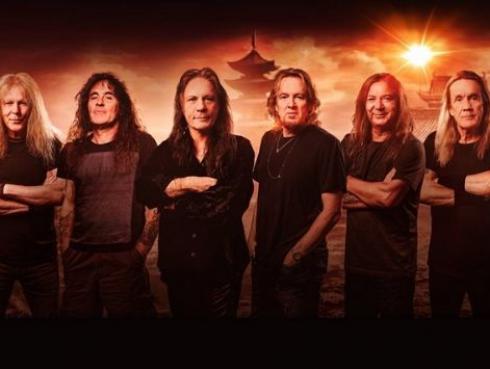